Subcategories from this category:

Dress Down Day To Raise Funds for Philippines Typhoon Victims

Dress Down Day To Raise Funds for Philippines Typhoon Victims 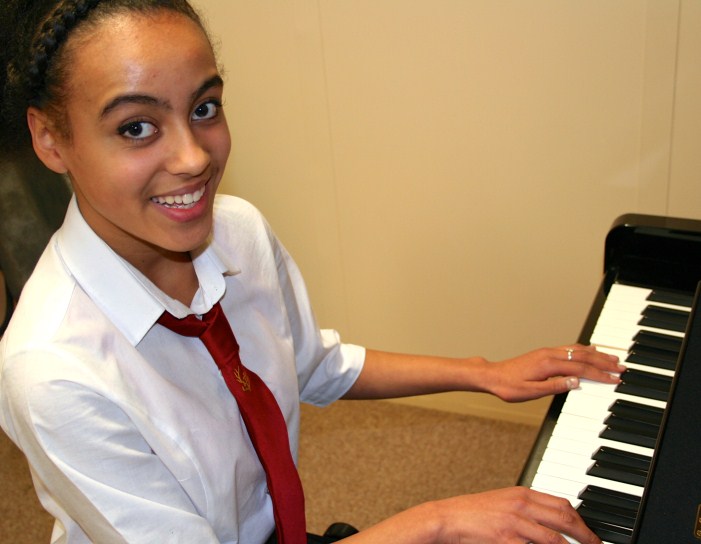 The composer, who shot to fame in 2011 when his motet, a setting of Ubi Caritas et Amor, was premiered at the Royal Wedding of HRH Prince William of Wales and Catherine Middleton, told Harmony after the performance that hers was the best rendition of it he has heard.

3rd year pupil, William Bosi, was awarded a Scottish Sports Aid Trust Merit Award at the Commonwealth Games Dinner in Glasgow on Saturday, 9 November 2013.  At the dinner it was announced that he had won the Miquel Trophy for most improved young Scottish Sportsperson 2013.   He was presented with the trophy for climbing by Sir Chris Hoy. 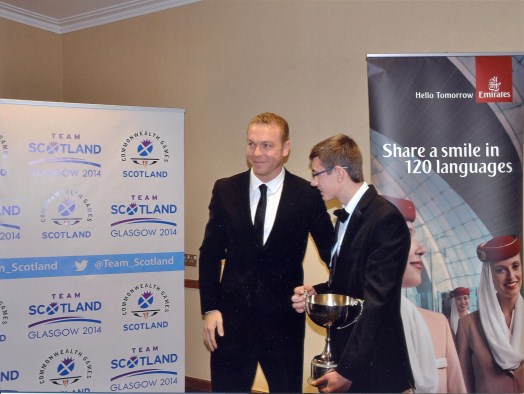 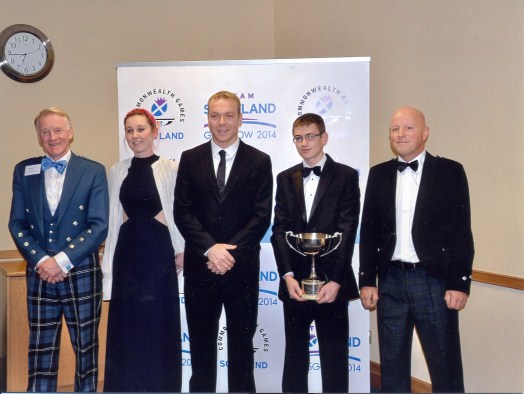 The National Parent Forum of Scotland has published a series of informative papers aimed at parents and summarising what is involved in the new national qualifications:  https://blogs.glowscotland.org.uk/glowblogs/NPF/nationals-in-a-nutshell/

Dyslexia Awareness Week is being held in various venues around Edinburgh this week.   See the full programme here. 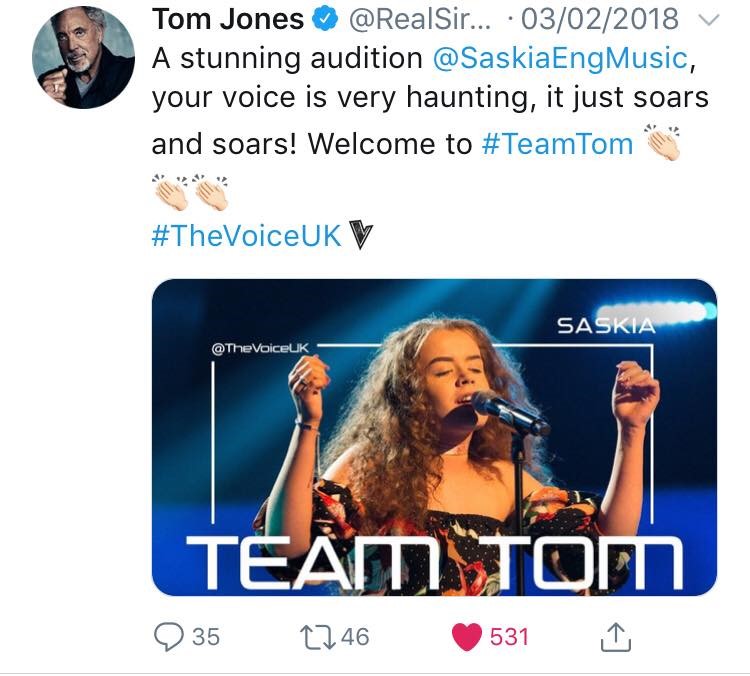 Broughton/Music School student through to Edinburgh Has Talent Final!

1st year pupil, Saskia Eng, has made it through to the Edinburgh Has Talent final tonight at the Festival Theatre.   Read more about it in this Edinburgh Evening News piece ... http://www.edinburghnews.scotsman.com/news/saskia-eng-hoping-for-edinburgh-has-talent-success-1-3157520.

Good luck Saskia from all at Broughton and the City of Edinburgh Music School.